Hit enter to search or ESC to close

The Rise of VR 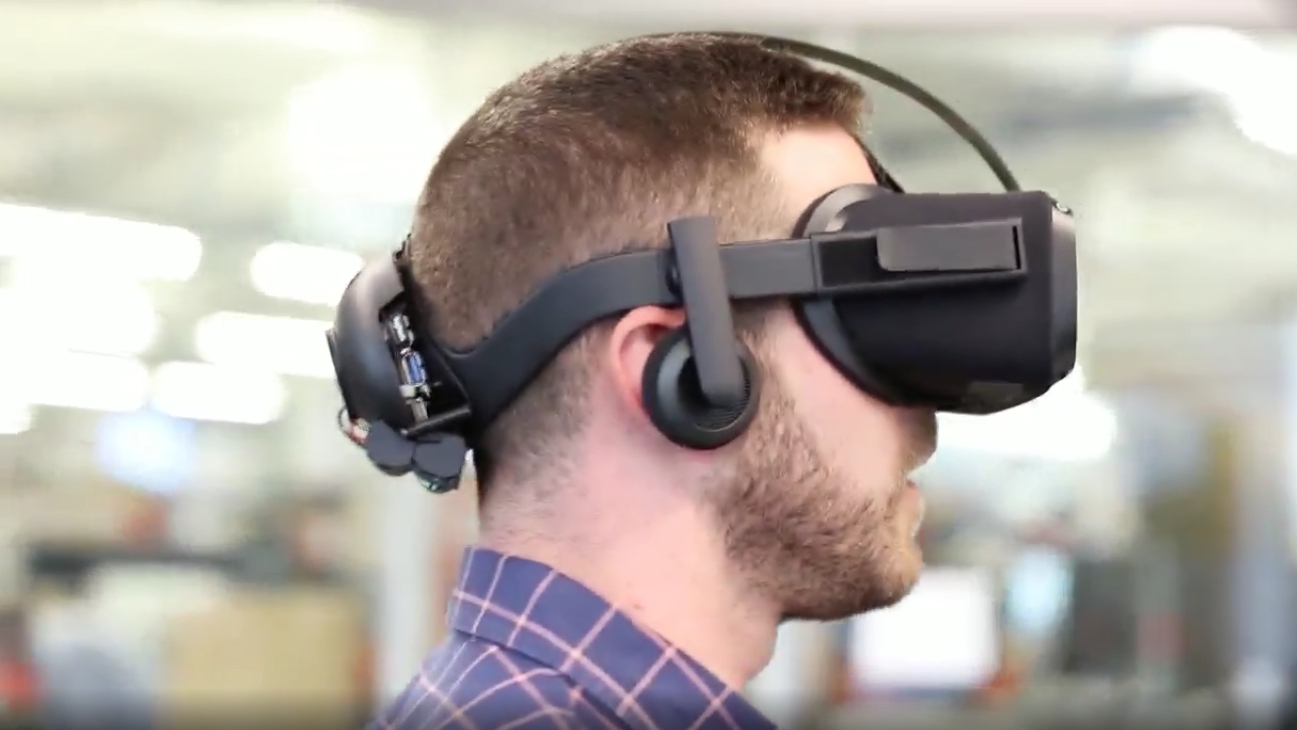 Since the announcement of the Oculus Rift several years ago, we’ve kept a close eye on the development of VR and 2016 was the year that it finally became accessible to the masses. There are expensive options such as the HTV Vive, Oculus Rift and PSVR, but there are much more accessible headsets available such as the Samsung Galaxy gear and even the Google cardboard. It is one thing hearing about it, but it really is something to be experienced as within 5 seconds of wearing the headset you can see the potential. There are some pretty impressive tech demos, and the immersion of actually being in the scene makes it a much more participatory experience.

Technology is one thing, but it doesn’t amount to much if the applications aren’t there to take advantage. VR is at the same stage now as film was when it was silent. It’s super cool and it has the ability to tell affecting stories in ways that were never before possible, but how do we use it? There are no rules. Somebody needs to make some. Then some people need to break them. And then people need to copy that until it has reached saturation. And then we need to innovate some more. The ingredients are there but we need to figure out how to cook… We need to figure out how to open the oven door!?! We’ve barely burnt our fingers on the hob!

What we do know at present is that the appetite to experiment with the technology is there… We were even commissioned to make a 360 piece last year for a large supermarket! On a wider scale however, Facebook has been a champion of 360, with anyone able to upload a panoramic picture it turns them into a scene to explore. The New York Times releases 360 videos daily, allowing you to hop right into the middle of the latest news stories. Time Out have released ‘Inception’ which allows you to explore the best events, eateries and hidden delights of certain cities. I tested the last one out prior to writing this and found myself tapping my foot alongside the audience clapping in an Israeli jazz bar. The reality was me taking the headset off to my co-worker giving me awkward looks.

Yes, the resolution needs to improve, the frame rate needs to be upped and the big draw-back at the moment is the lack of oneself whilst you are actually in there (I wanted to see my tapping feet). These are all kinks that will be ironed out naturally as the technology evolves. The reality is that 2019 is shaping up to be an exciting year for this new piece of hardware and being a part of the media industry myself, I’m really looking forward to seeing how we can utilise this new kit to tell stories and engage with audiences in ways that were never before possible.

Achieve more with tailwind. Get in Touch